HMCK was the first part of the e mail address of Heather McKissack, who taught chemistry at King’s College School in Wimbledon for more than 40 years. She was a popular and highly respected teacher who made a real contribution to the lives and prospects of many generations of King’s pupils. But her influence spread well beyond the gates of KCS. She was made an MBE in 2016 for services to education, in particular for her role in setting up and running the Wimbledon Independent and State Schools Partnership which brought King’s together with state schools in south west London to improve prospects for academically gifted young people from less privileged backgrounds. She wanted to pursue this quest after her retirement from full-time teaching, and had plans to work on breaking the restrictive link between educational opportunity and social or family background, but her plan was cut short when she died from cancer in the summer of 2018. The HMCK Charity will ensure that her intentions are fulfilled by supporting the principle of partnerships and social mobility; and the encouragement of new ways for independent and state schools to join forces for everyone’s benefit. Heather's belief in the power of inclusive educational communities working together to bring about beneficial change is a motivational force behind the charity’s formation . 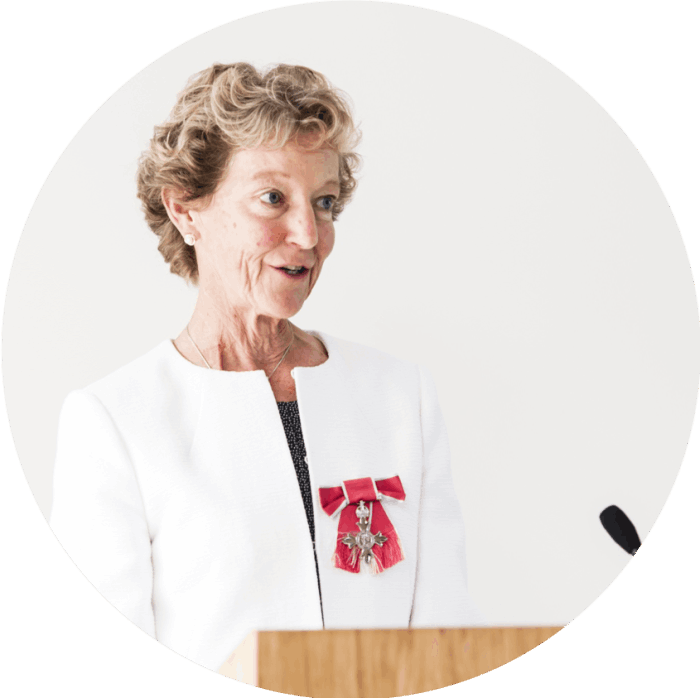